You're Pawesome! Enjoy 20% Off Your First Recurring Order! 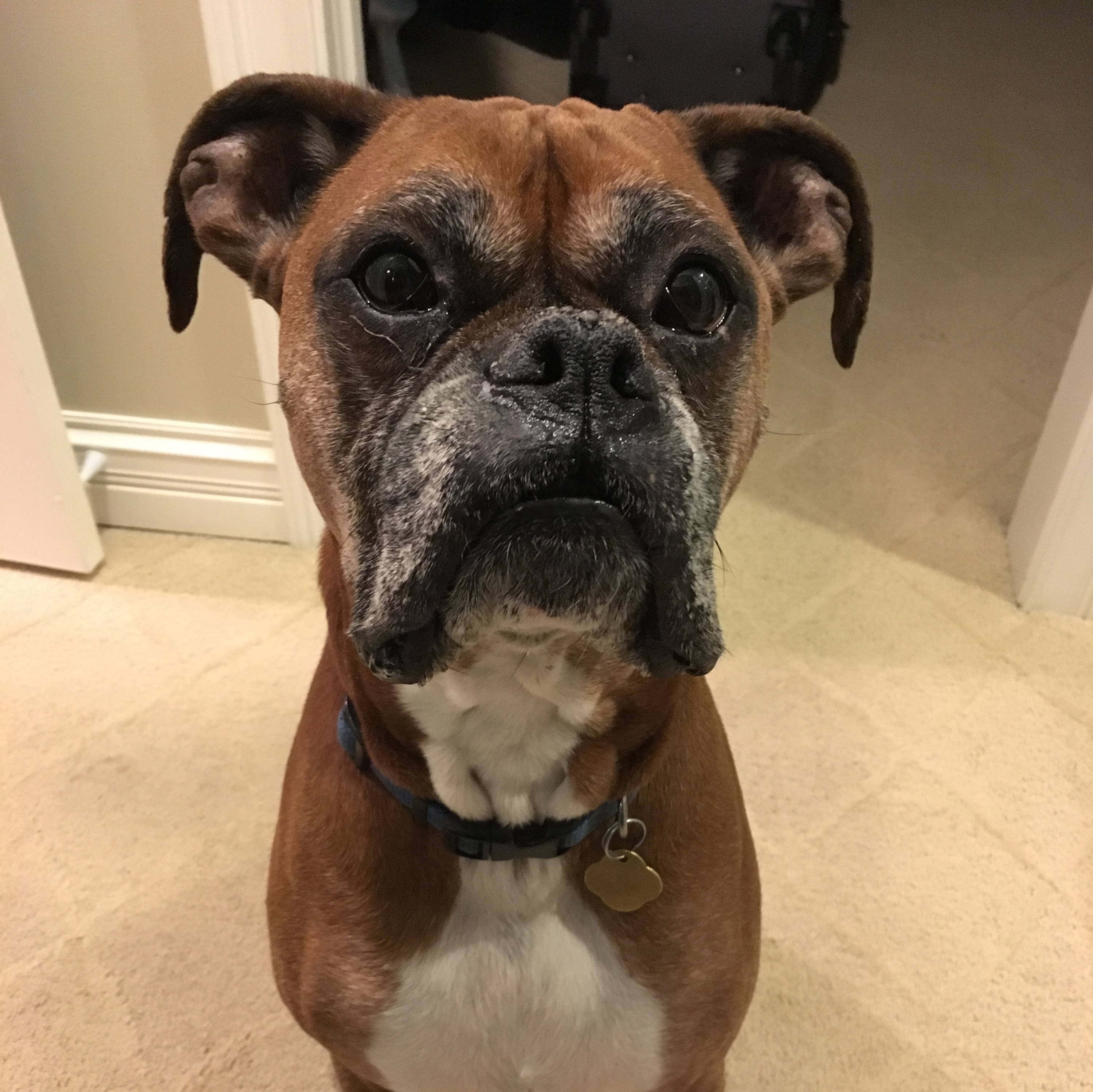 In 2010, Taz was rescued by Wags founders Katy and Dan Wagener. Taz, or as he's called by family, Tazzy, was emaciated with his ribs protruding enough to count. Despite this, as soon as Taz met his forever family in his foster mom's back yard he burst into zoomies, jumping and licking their faces.

Katy and Dan took Taz home for a test "sleepover," but in the car ride back, as Taz rest his head on their son, Michael's, lap, it was clear Taz had found his forever family. Ever since that day, Taz has been a part of the Wagener crew.

Boxers are prone to developing a terrible condition called hip dysplasia. Unfortunately, Taz's late sister, Bailey, suffered from hip dysplasia, and it was so painful for Katy and Dan to watch their once spunky and stubborn puppy unable to walk on her own.

Since 2015, collagen and gelatin has been a part of Taz's daily routine. Katy and Dan wanted to ensure they did everything they could to protect Taz's joints. Through a complete diet, many long walks and even more snuggles, Taz is enjoying his senior years with great health. Even in his elder years, he continues to run and play with his younger brother, Steve.

Meet Holly! This sweet girl was the runt of her litter, but today she is the queen of her house. Holly is also one of Totally Wags' leading Taste Testers. In fact, she was one of the very first to try Collagen for Cats!

Did we mention Holly loves food? Some of her favorite foods include: oatmeal, steak and she also likes trying to stealing fish oil pills. Unsurprisingly, Holly also really enjoys Collagen for Cats.

Thanks for being our favorite Taste Tester, Holly! 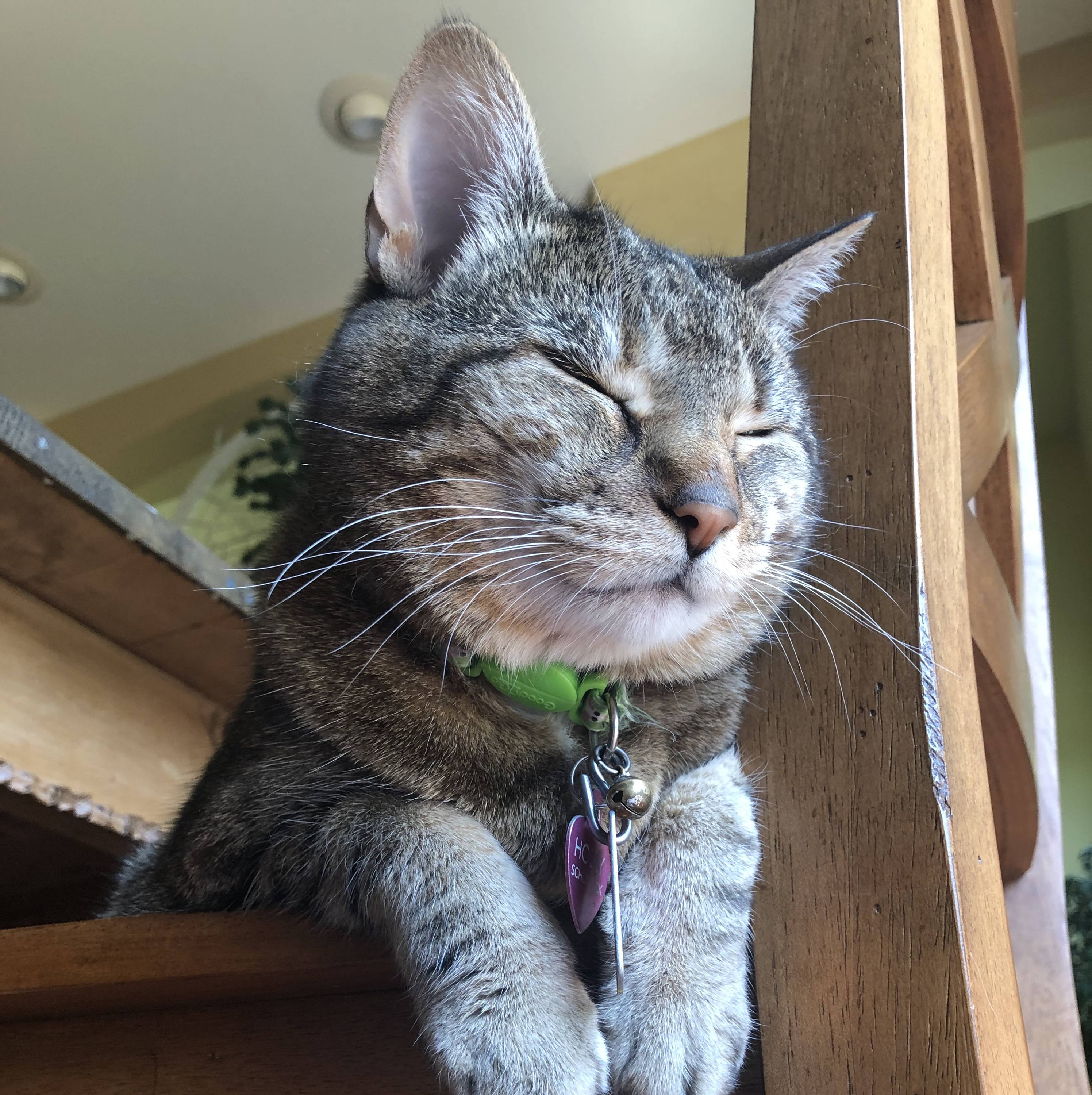 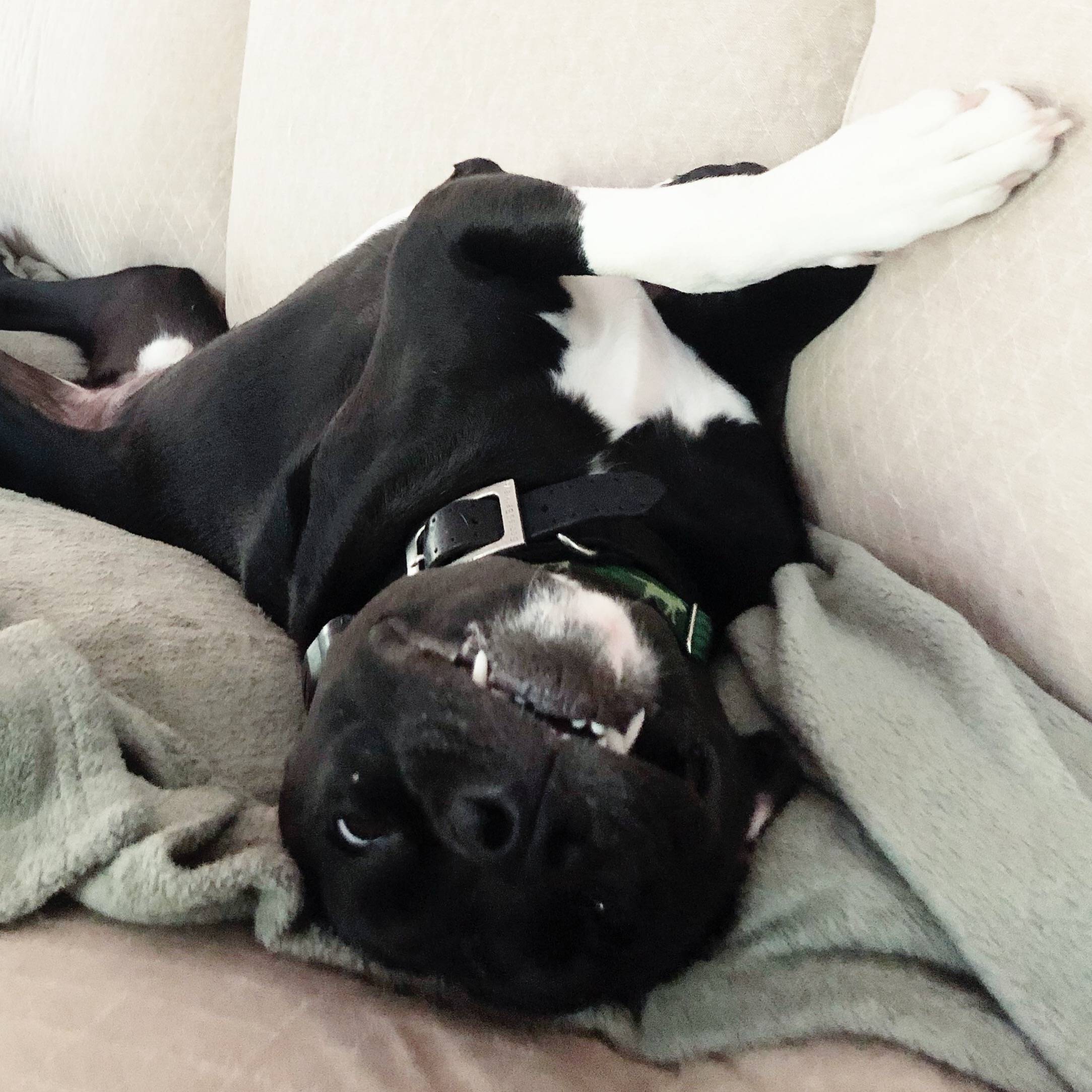 Steve is the newest member of the Wags team. When he was rescued from a shelter in Kansas, he was scared and underweight. Today he is a bundle of energy, always eager to help his parents with everything around the house. 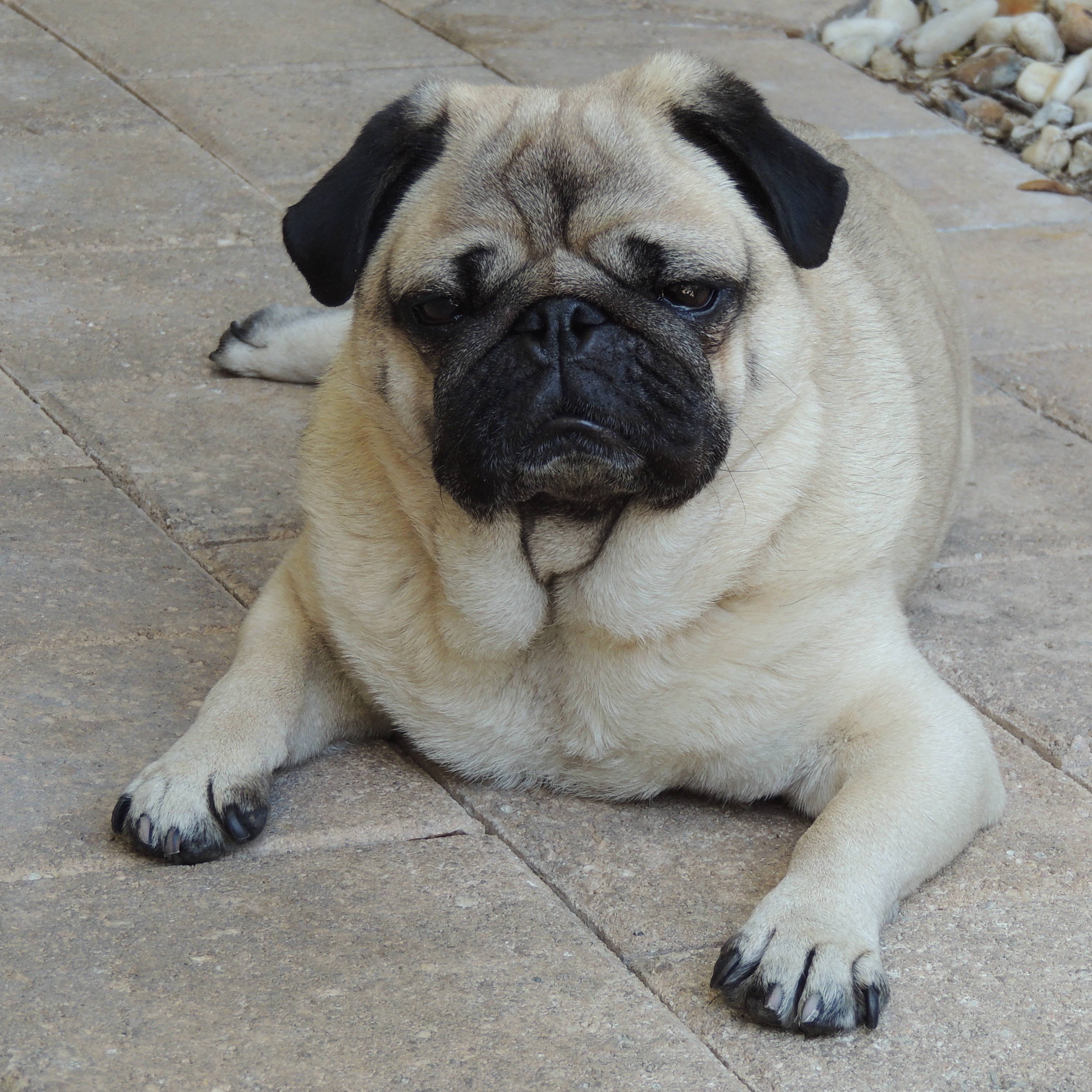 Duffy is from Kentucky originally, but now lives in the sunshine state with his parents Sue and Art. He loves food, and will twirl for a pretzel. 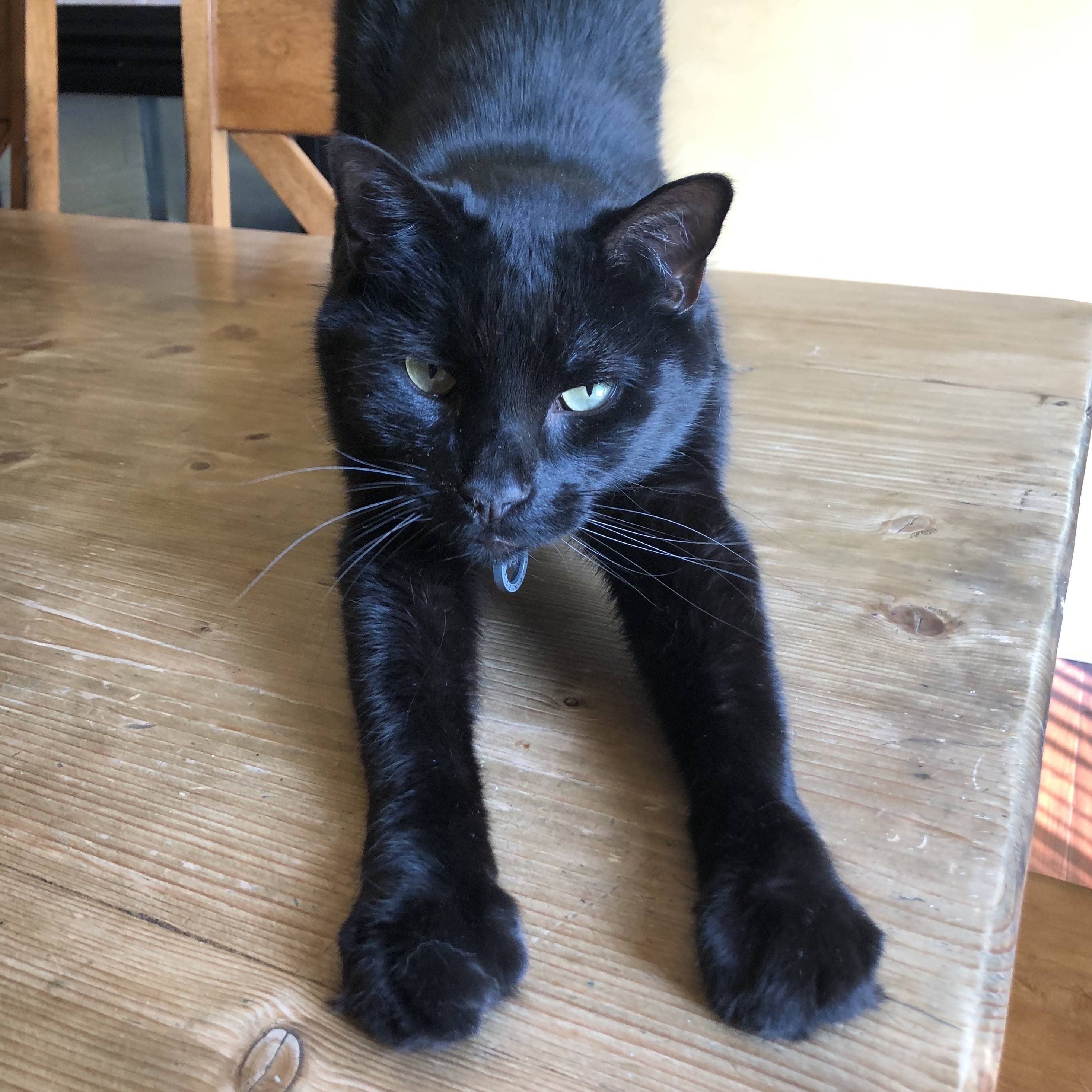 Tipsi is a friendly guy who always wants to play. He enjoys walking up to anyone around and asking for lots of snuggles.

We want to feature your pet on Wags. Nominated your fur ball by emailing info@wags.com with "Feature My Pet" as the subject. Include a brief write up about your pet and why they love Wags. Don't forget to share a picture as well!

A healthier life for your pet.

Our products are 100% free from gluten and fillers.

Our products are 100% free from artificial preservatives 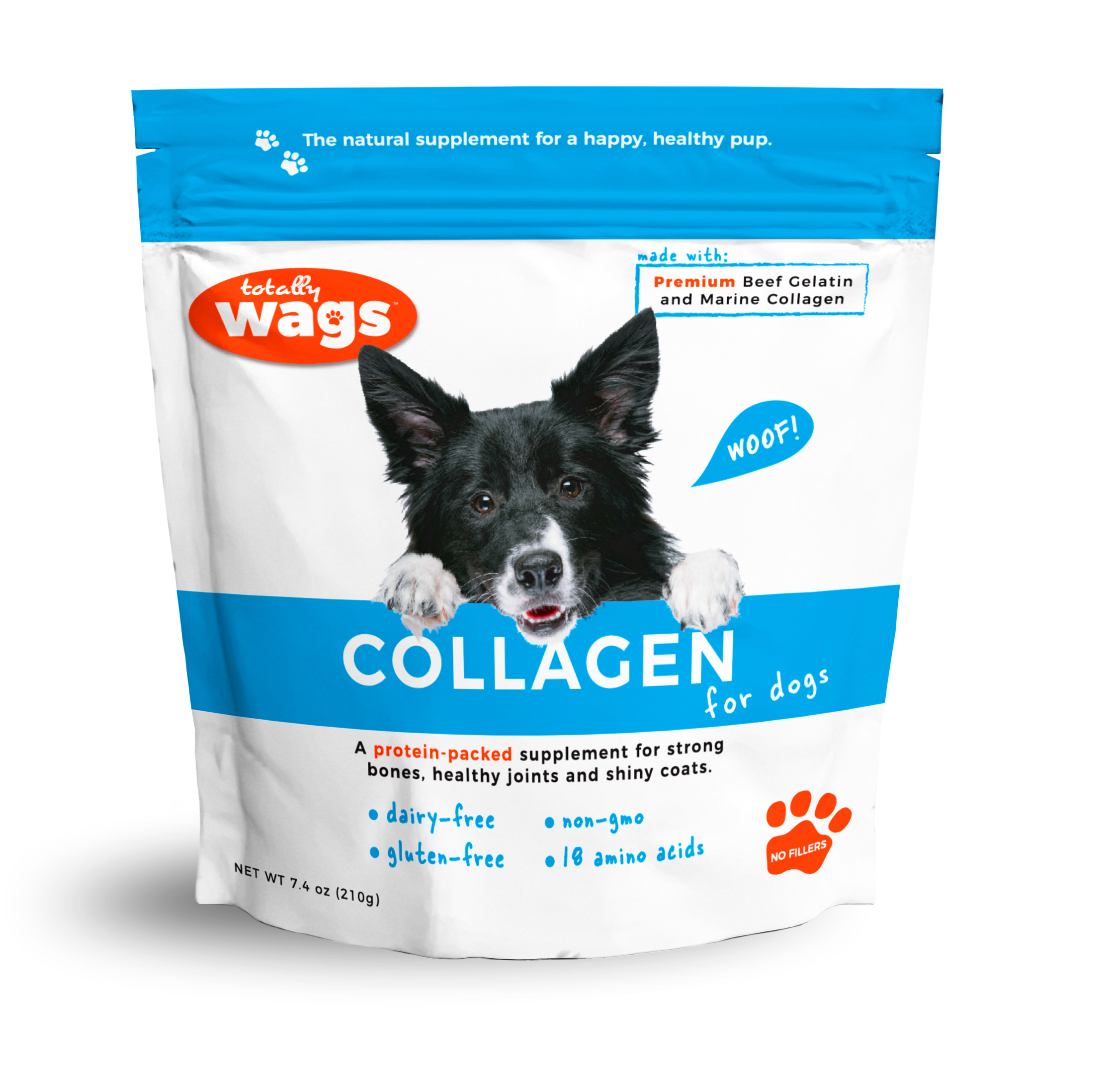 Made with highly-bioavailable animal protein, this packs a punch with 5 grams protein per serving. 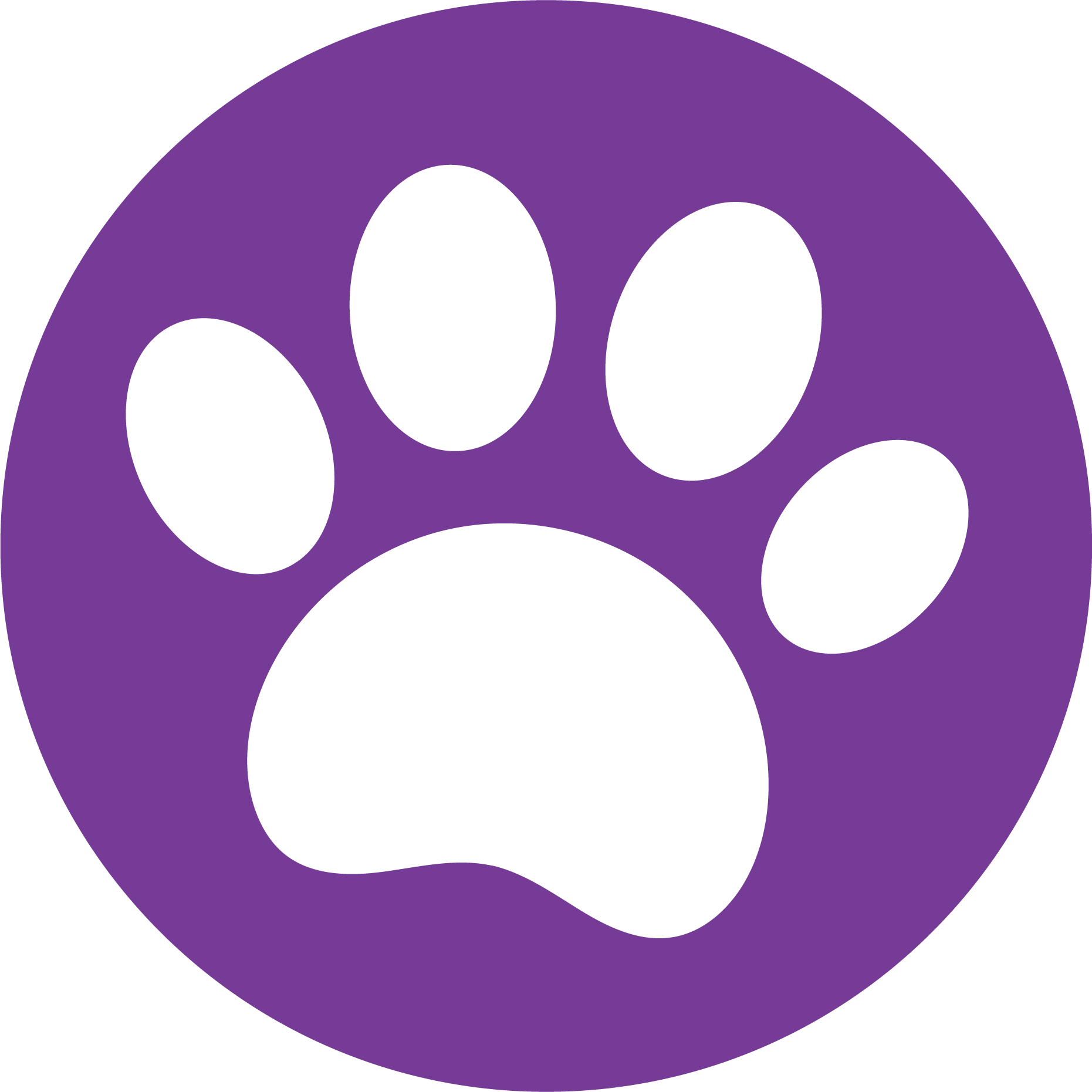 My dogs back legs have stopped trembling!

"My 12 year old schnauzer has had back leg issues for about 3 years. He is on tramadol for pain but without surgery to try to correct his ACL, the vet didn't think there was much to do. Since starting this collagen about 1 month ago, I can tell he feels better. Have been backing off the pain meds. His hind leg has stopped shaking when he is standing! Can't wait to go to the vet and show him his progress. My rat terrier feels better, too and has stopped his incessant shedding. A double win for me with this product! Would recommend to anyone who loves their pet." 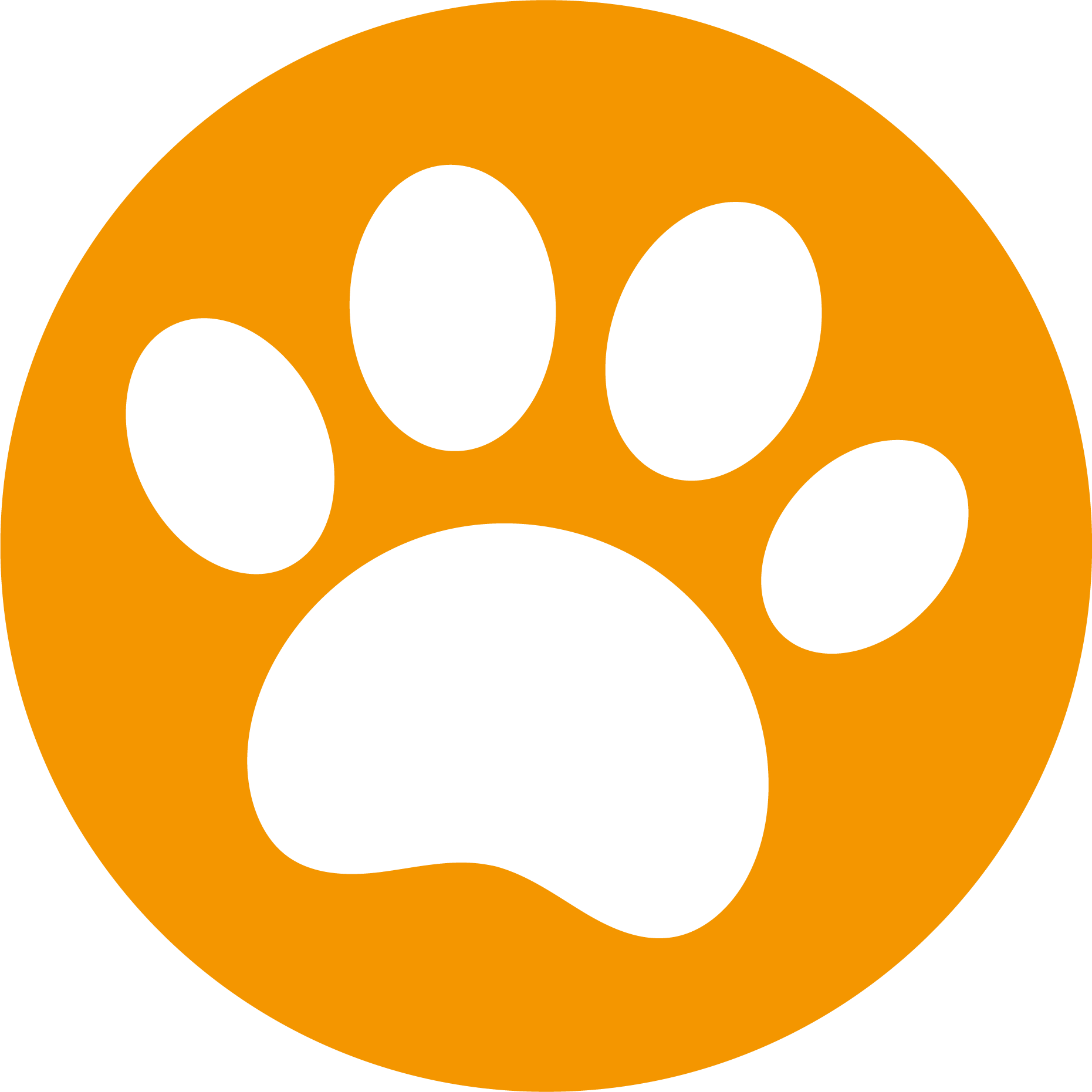 "First of all, My dog is insanely picky but really enjoyed the taste of this. Second, he’s getting older and I’ve noticed some soreness and stiffness after long days of hiking 10+ miles. Not anymore. 2 TBSP of this mixed with water and poured over his food not only convinces him to eat the whole portion of food, but it leaves him totally refreshed without a hint of soreness the next day." 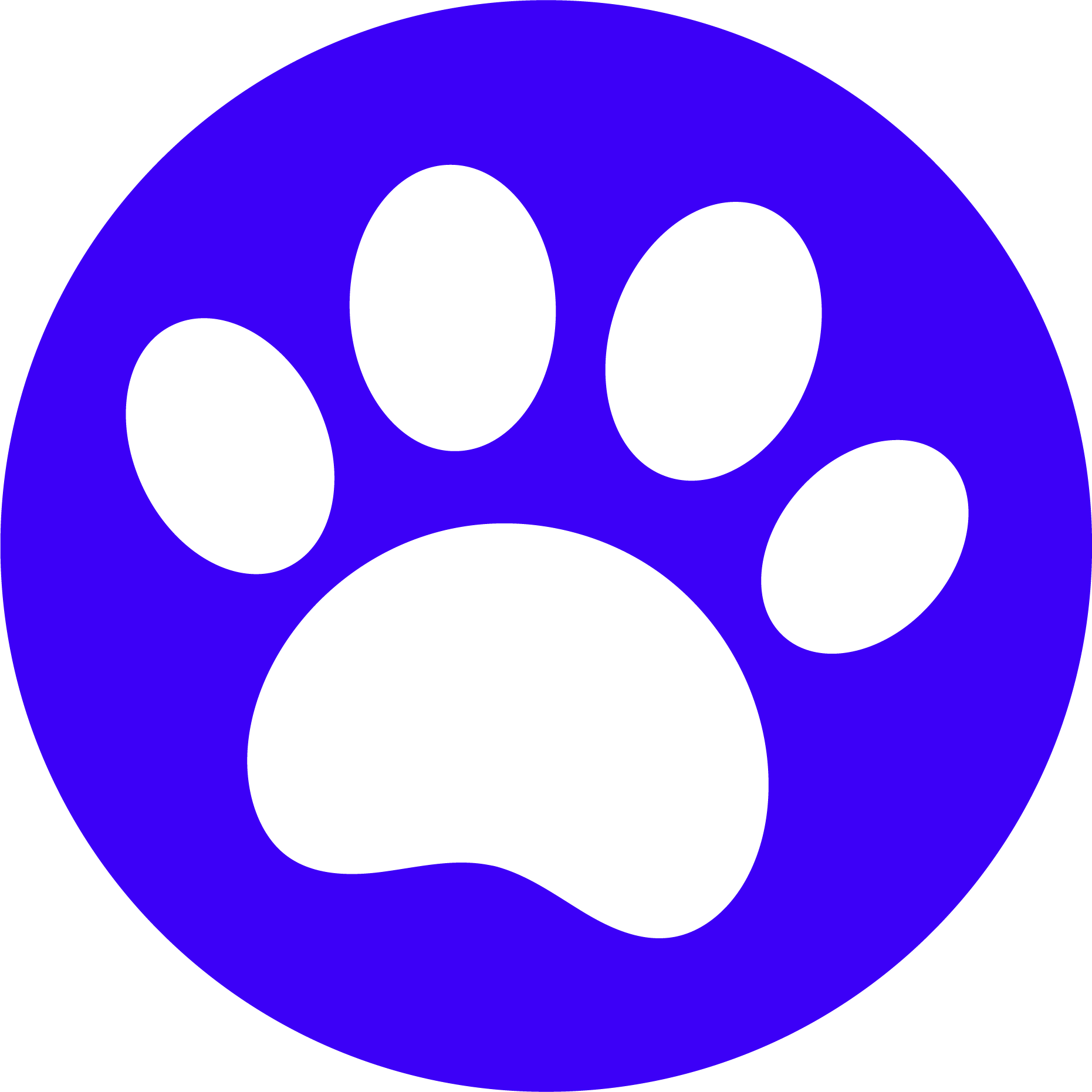 "I have to admit when I first read about this product and its claims, I was skeptical at best. It said I would see changes in my dogs within three weeks, more energy, improved coat, better digestion etc. Well I have to say I was wrong for doubting this product. My dogs are 7 and 18 years old, both within 2 weeks were more active, happy, playful, better appetites and their fur feels like silk. I have now recommended it to several friends and it definitely does what it claims. If you're on the fence about buying this product, stop hesitating and buy it. Your pets deserve the best and this is it!" 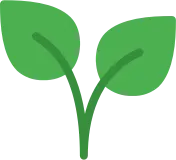 Save 15% off your first order when you sign up for our newsletter. Added bonus: you'll be the first to hear about new products & offers. Paw Yeah!!!

By clicking enter you are verifying that you are old enough to consume alcohol.

Your cart is currently empty.